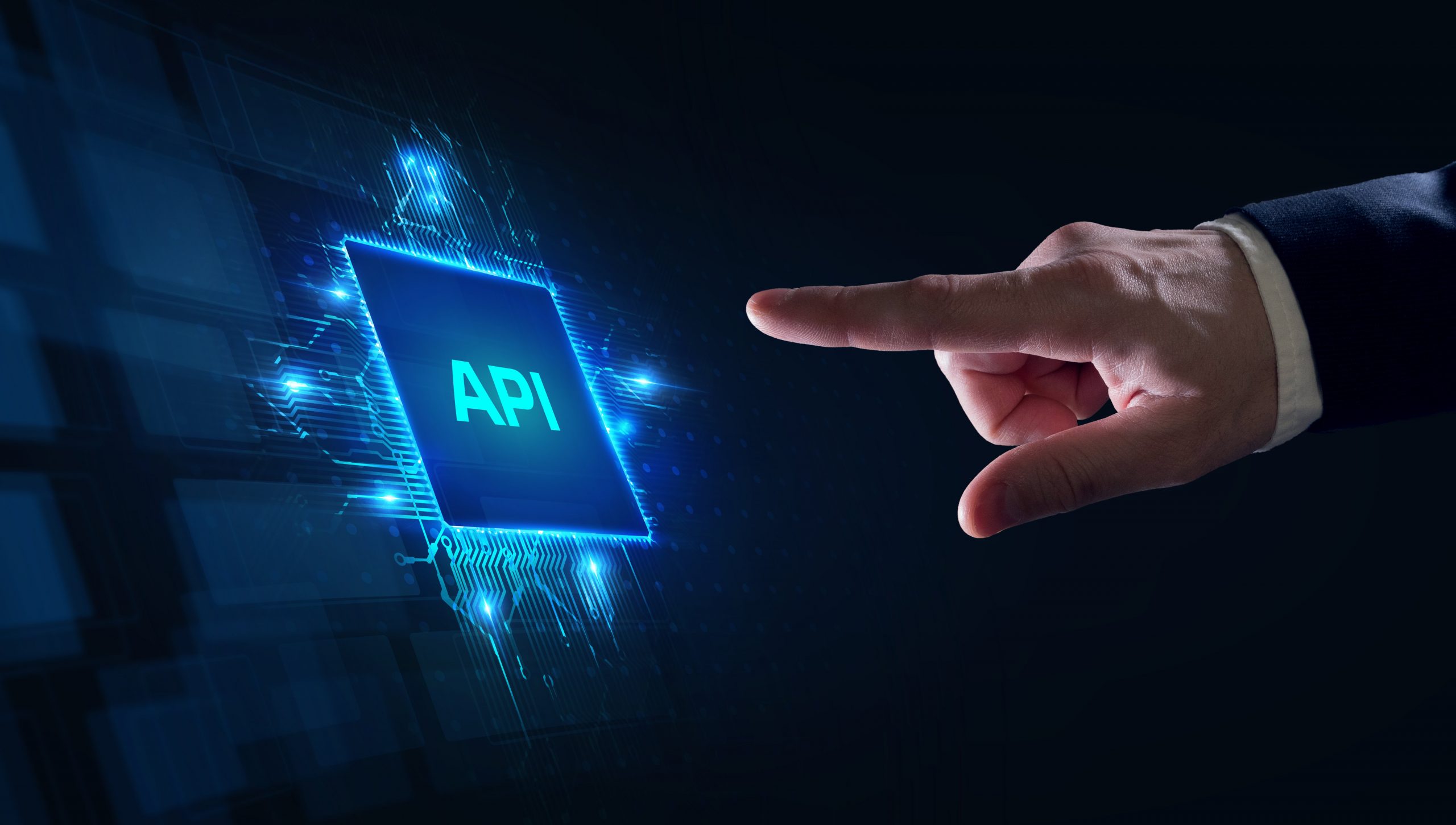 What is an API?

The digital transformation has created an ecosystem where most businesses can use from about 12 to over 40+ cloud and local applications in their operations. This has created a situation where data that you have in your organization that need in many different locations and independent areas that do not directly communicate with each other. This causes many businesses if they don’t have a good API integration to spend exorbitant amounts of time manually moving data they need from one system to another. Causing massive drag on business efficiency, frustration from management and aggravation for staff from our experience.

By putting the data in one place it gives your business 4 distinct advantages:

There has been an emergence of lots of API tools into the market, and they generally specialize taking data from one place to another, and they are very successful at doing this. Things like your comment on Facebook, twitter and other SM platforms and puts it in your CRM or social media tool in one place.

These simple API’s are very good and do their job well for their use. The challenge is when it needs to have some logic, translations and data needs to be manipulated.

For example if you have one set of data in two separate places, and in one place it’s called A, and in another it’s called C. We need to translate A to C with an API system. We also then need to validate the data to ensure that we haven’t made any mistakes in translation of data from A to C and vice versa.

Automation needs to be sophisticated enough to allow users control over these processes without touching the API code and the need to control the API. When the data moves because humans aren’t involved, there is less mistakes when the data is transferred. And it can streamline business process a lot faster and easier.

If you tell the product in your inventory is not active, you will need to tell your e-commerce also to remove it. If you need to create a quote or an estimate to customers, when you move it from your ERP to your CRM in some instances, estimates and quotes aren’t enough you need to create a selling process mechanism. The purpose of a CRM isn’t just to quote but to create a follow up system, this gives the data meaning. All of this needs to be created in order for this to work across applications.

This is a very difficult task and while many say they are able to do so very few are. It requires people with the ability to create logical structures and workflow patterns, this is much harder than most realize and most cannot do this even within our own field to Lumen’s standard. Any enterprise with complex applications will know the challenges that this produces.

You also need the ability to clean and transfer the raw data your business has, and this is a very tedius, repetitive and time consuming task that requires an immense attention to detail. This is something that Lumen does extremely well.

Lumen has now over 50 API integrations with many different systems for small and medium sized companies to large scale enterprises and complex systems.

Lumen has over 700+ customers that are extremely happy with the products and services that we provide our customers.

Don’t take our word for it! We have a wide range of customer testimonials, that cover many different types of companies both big and small that will tell you how Lumen has helped them substantially improve and grow their businesses.

Call for a free consultation

Find Us at the Office